Peter was elected Chairman and CEO of Prague Stock Exchange in September 2004. He is also Chairman of the Central Securities Depository Prague and Power Exchange Central Europe. At group level he is Member of the Board of Vienna Stock Exchange. In 2018, Peter was elected President of FESE, and in 2019, was selected as a member of the High Level Forum on the Capital Markets Union.

Rosa Armesto is Deputy Director General of the Federation of European Securities Exchanges (FESE). She is responsible for coordinating all regulatory policy campaigns and strengthening FESE’s positioning on the key issues and priorities for exchanges in Europe.

Rosa has almost 15 years of professional experience in EU affairs for the financial sector. In her earlier career, she was Head of Public and Regulatory Affairs of FESE and she held different responsibilities, including the Economics and Statistics Committee.

Prior to re-joining FESE, she spent 4 years as a Member of the Management Team and Head of Public Affairs and Communications of Insurance Europe, in charge of the interest representation of the European insurance sector. She has worked in Brussels since 2007, coming from Eurostat (the statistical office of the European Commission) in Luxembourg.

Panel discussion - towards a European market structure that delivers for investors

How can Europe encourage retail investors to better invest for their retirement? What should public authorities – through the Capital Markets Union – be doing to facilitate greater access to simple and low-cost pension products people can trust? How can retail investors have better access to execution venues? Will a consolidated tape play a role? How can Europe ensure appropriate investor protection and bolster best execution, protecting end investors against payment for order flow and internalisation? These are key questions to mobilise savings and to bridge Europe’s pensions gap in order to deliver shared prosperity for the future. 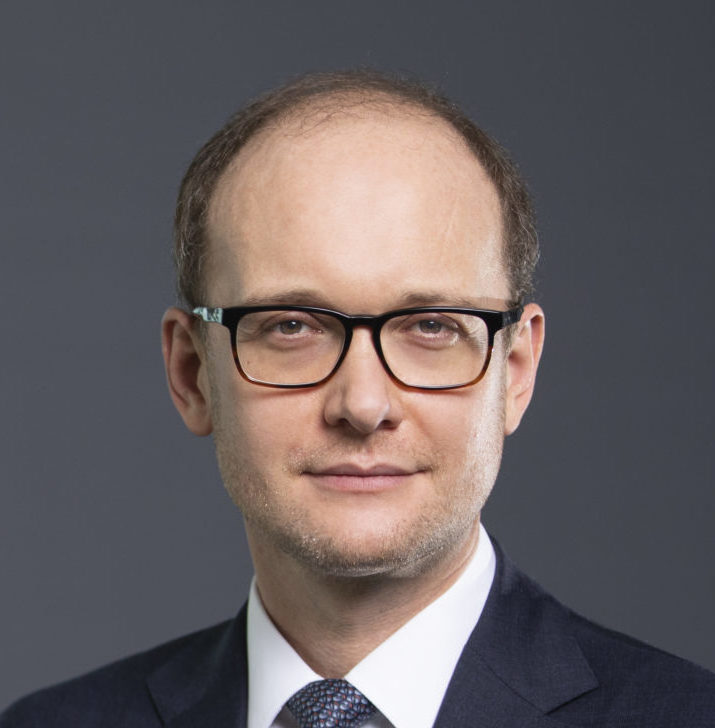 Anthony Attia is the Global Head of Primary Markets and Post Trade of Euronext. He was the CEO of Euronext Paris from 2014 to early 2021, while also serving as Global Head of Listing and Post Trade for the Group. As CEO of Euronext Paris, he transformed and improved the relationships with the French ecosystem, clients and regulators, and developed Euronext’s equity listing franchise by growing pan-European SME and Tech initiatives. In addition, he led the development of Euronext’s state-of-the-art proprietary trading platform, Optiq® as well as the launch of Euronext of CSDs connecting Interbolsa, Euronext VPS and VP Securities.

From 2009 to 2013, based in New York, he served as Senior Vice-President and Chief of Staff at NYSE Euronext. Areas of responsibilities included strategy, technology and integration.

In 2004, he was appointed as Executive Director, Head of Operations for Euronext. He was responsible for market surveillance, exchanges operations and business development. At the creation of Euronext in 2000, he was the Integration Program Director, in charge of migrating the French, Belgian and Dutch exchanges to the Euronext single order book and trading system. Mr Attia began his career in the Paris stock Exchange in 1997.

He holds an Engineering degree in computer science, applied mathematics and finance.

Christiane is an attorney having studied in Germany and in France. She joined Deutsche Schutzvereinigung für Wertpapierbesitz e.V. (DSW) in 1999 and currently acts as managing director nrw. DSW is the leading German investor association - a not-for-profit organisation founded in 1947 with more than 30.000 individual investors as members. The main objective of DSW is the protection of the interests of individual investors, including but not limited to shareholders, fundholders, and bondholders. At DSW, Christiane is primarily responsible for (international) corporate governance issues, as well as for DSW’s participation in legislative procedures regarding German and European regulation (focused on securities regulation, banking and finance law). Further tasks include giving legal advice to members of DSW and leading DSW’s research on governance-related issues, such as executive compensation, board structure etc. Christiane is also Vice Chair of ESMA’s Securities and Markets Stakeholder Group (SMSG) and board and audit committee member of a German mid-size listed company. 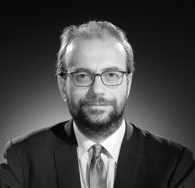 Head of the Financial Sector Directorate, Directorate-General of the Treasury, French Ministry of Economy and Finance

Sébastien was previously head of the Insurance Markets and Products Unit (2009-2012) and of the Corporate Financing Unit at the Directorate-General of the Treasury (2012-2013), where he also served as General Secretary of the Interministerial Committee for Industrial Restructuring. He was appointed deputy assistant secretary in 2013 (until 2018), in charge of Financial Markets and Corporate Financing.

He graduated in 1997 from Ecole Polytechnique.

Rainer Riess is Director General of the Federation of European Securities Exchanges (FESE) and an independent advisor to exchanges and financial services companies with more than 30 years of experience in the global exchange industry. He is also Vice Chair of the Securities and Markets Stakeholder Group (SMSG) which provides ESMA with opinions and advice on its policy work.

For many years, he served as Vice Chairman of the Board of the Frankfurt Stock Exchange and was responsible for the cash market business of Deutsche Börse AG. During his career at Deutsche Börse, he created and managed markets, drove changes in European corporate governance and accounting practice, financial market regulation and supervision of market player. Major initiatives include running the cash market in a competitive MiFiD environment and financial market crises, the creation of DTB Deutsche Terminbörse / Eurex, developing European primary markets (Neuer Markt, indices, corporate governance and regulation), the launch of the Xetra electronic trading system and the CCP as well as the creation of the European ETF and structured products markets.

He holds a Master in Economics from Johann Wolfgang Goethe University in Frankfurt and an MBA from the University of Miami (Fulbright Scholar). 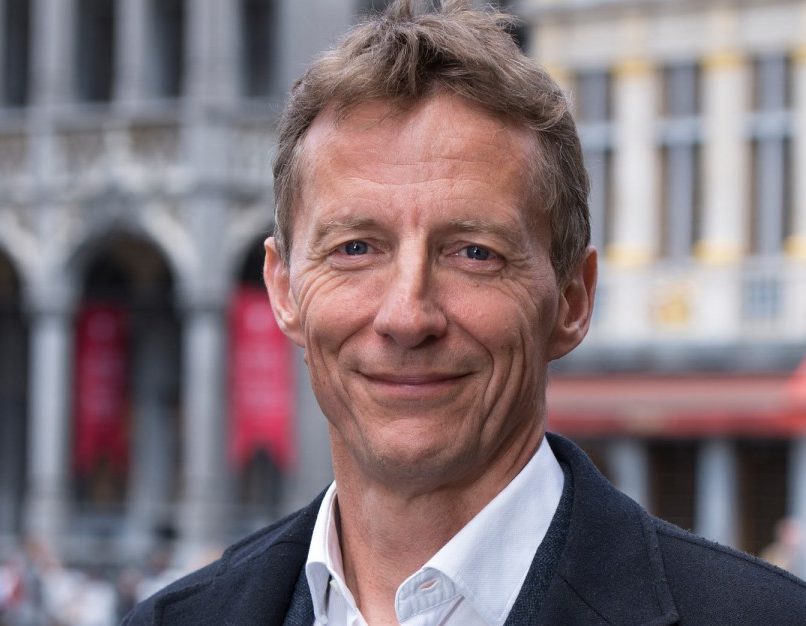 He started as a magistrate at the French Court of Auditors, and has an extended and international experience in financial matters, most recently as Chief Financial Officer of Rhône-Poulenc Rorer, Inc., a “Fortune 500” publicly-listed pharmaceutical company (today Sanofi) from 1997 to 2000, and then as Managing Director of the European affiliate of the Vanguard Group, Inc., a global leader in asset management, from 2000 to 2006.